The CAPE OVERBERG has a subdued magic which attracts artists and crafters, and people seeking peace for their soul. 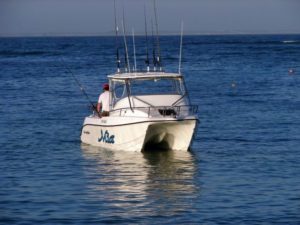 Along the rugged stretch of coast punctuated by long, wild beaches are some of the most picturesque and quaint villages. Travellers pass flocks of endangered Blue Cranes on country roads that wind through fields of wheat, barley and fynbos, passing inland towns rich in cultural and nature heritage.

Struisbaai is regarded as one of the very best angling spots in South Africa where you find 24 kilometres of perfect, uninterrupted sandy beach – some say the longest in the Southern Hemisphere. Hop on a charter boat for a day of fishing while the rest of the gang browses through the town’s curio shops. 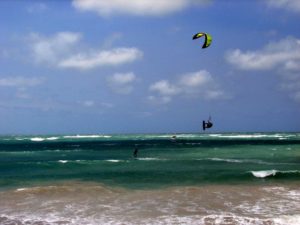 Enjoy thrilling trails through coastal bush and leisurely beach strolls on horseback. This diverse trail will take you to fun and exciting, undiscovered corners on our uninterrupted beach of 14 km. The beach gallops are exhilarating, the environment pristine, the views stunning.

Land-based or boat trip whale watching is the best during early spring and summer. Intelligent graceful Southern Right Whales, as large as 10 elephants, can be seen up to 20 metres from the shore. They come to this shoreline to mate and calve. 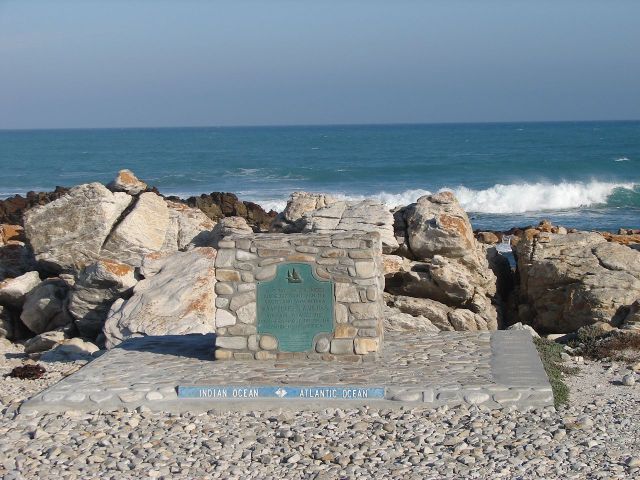 THE MOST SOUTHERN TIP OF AFRICA

to see the official meeting point of the Indian and Atlantic oceans. Geographic location for Cape Agulhas is a trump card that few other tourism destinations can beat. As determined by the Chief Directorate: Surveys and Mapping in June 1983, about a kilometre west of the lighthouse: 34 49` 58,74” South and 20 00` 02, 12” East. At the time, the confusion about where the two oceans was 20 0` longitude, which is only about 1200 metres west of Cape Agulhas – clearly not at Cape Point, as is often claimed. 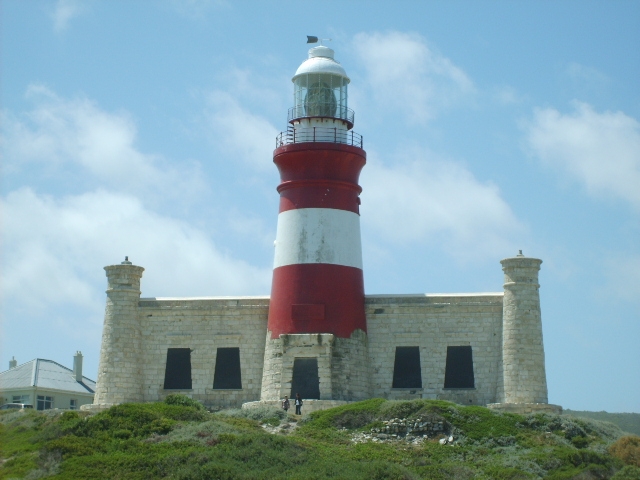 The country’s second oldest working lighthouse built here in 1848. The lighthouse provides a panoramic view of where the two oceans meet, ships pass and Southern Right whales play in spring and early summer. There is also remains of ancient stone fish traps used by the Khoisan people, which were made by packing layers of rocks around shallower pools in which fish were then trapped and collected during the different tides. The stretch of coastline around Agulhas became notorious amongst seafarers as a graveyard of ships. Hidden reefs, sandy shallows and jagged rocks all awaited the unwary mariner who ventured too close to the shore or was driven there by the huge swells and strong gales. 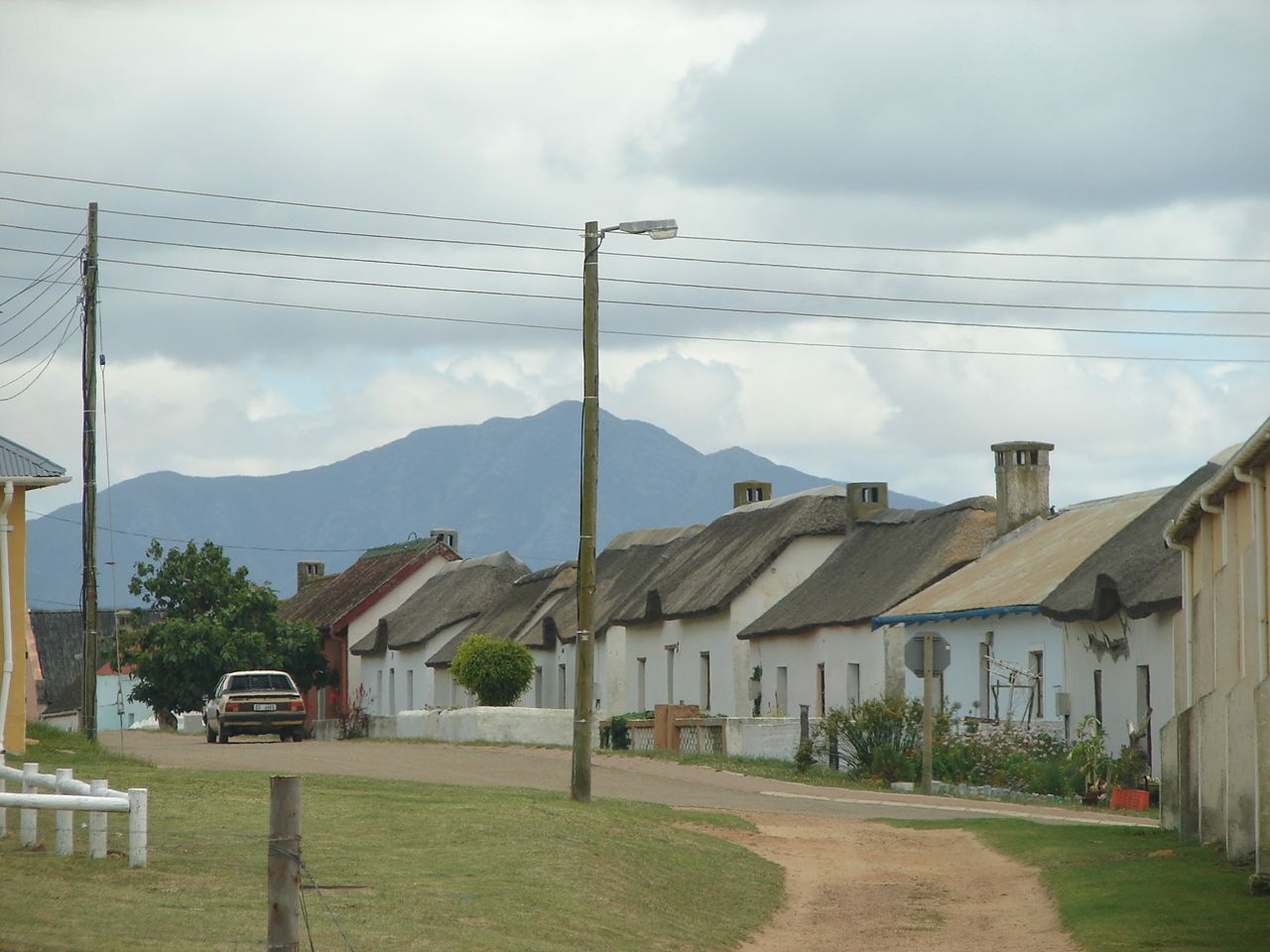 Home of the country’s oldest working clock – a village of restored cottages around a thatched roof church founded as a Moravian mission station in 1824. It became a haven for freed slaves after 1838, and a monument to them – the only one in South Africa – was erected here in 1938. The village still belongs to the church and has been declared a heritage site in its entirety. 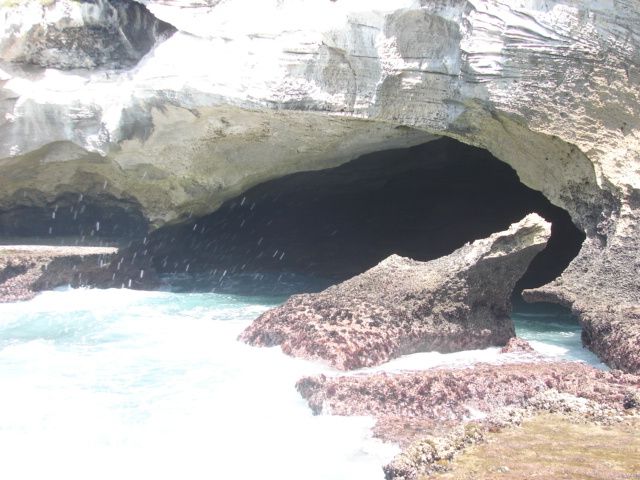 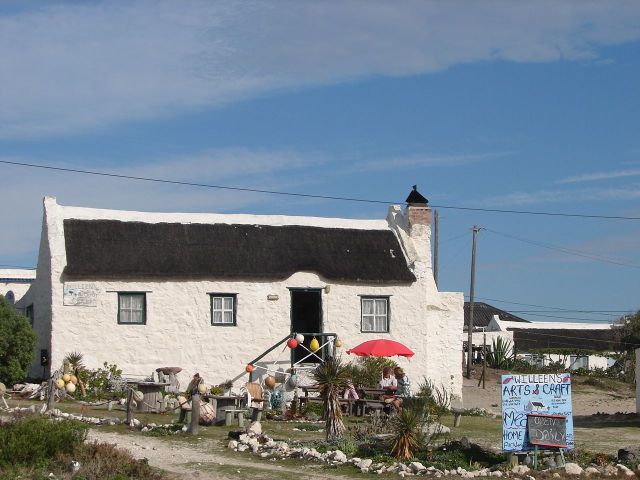 the traditional fishing village of Arniston, has been declared a National Monument in its entirety and seems to have changed little in the last 150 years. A community project offers tours of the village, as well as traditional meals.

named after Sir George Napier the Cape Governor, lies between Soetmuisberg and the undulating grain fields of the Ruggens, dotted with grazing sheep. Established in 1838, it is one of those places where one can still see horses, cows and poultry on plots and in side streets. Also home to a variety of eateries and speciality shops, as well as a toy museum. In the 1890s miners searched for gold in the district, the Napier Gold Mining Company was founded but it didn’t last long – only fool`s gold was founded. Napier is often the first stop from Cape Town.

has a wealth of history captured in its fascinating shipwreck museum housed in the historic Keet church and the early Cape Gothic architecture, such as the Dutch Reformed Church. Snap a picture of quite possibly the only sheep statue in the world and head out of town to see the ancient Milkwood tree, a national monument, near Rhenosterfontein farm. At the foot of the Bredasdorp mountains lies the Heuningberg Nature Reserve where the red Bredasdorp Lily and many fynbos species are found. The area has rich agricultural history and both the Drakensberg cattle breed and the South African Marino sheep industry originated in the district.

Another must-see for nature lovers is the ocean-hugging De Hoop, one of the largest natural areas managed by Cape Nature Conservation where Bontebok, Cape mountain zebra and leopard are found. More wildlife and rare plants can be seen at De Mond nature reserve between Arniston and Struisbaai and Agulhas National Park.